Hello, this is Jacob Zeier. I know, I haven’t been on this forum for over a year. I apologize for being inactive.

I wonder if there is a software in which I can import 2D puppet character body parts in front of the camera canvas as well as the background, assemble the characters, and animate them but by a frame-by-frame method. I am not planning to animate 2D puppet characters like I would with software like Synfig. I was thinking more of a stop-motion animation technique but doing it on my computer, with a timeline of course to keep everything in proper organization and lip sync.

If a software exists, please let know. Bye and have a nice day.

@JacobZeier1992 Hey Jacob. No need to apologize, this place will always attempt to remain open as a place to share knowledge for everyone.

Related to your question, I first have to say that every specific cut out animation software in the market can be animated frame by frame, including Synfig.

As for which software could import existing body parts and “easily” rig them or at least parent them? I don’t know any that’s free unfortunately … so you might have to try looking into commercial products.

Firs off, you can take a look at Realillusion’s Cartoon Animator 4 which has a plethora of animation tools for doing what you’re asking by importing assets and quickly making them animatable as cut-outs and it even supports recording “live” animated avatars with those same cut outs.

Cartoon Animator is a 2D animation software designed with many intuitive animation tools that make this software a powerful companion in many fields.

In a similar vein there’s Adobe Character animator, which does the key aspects of what you want and should be cheaper if bought with a subscription.

Adobe Character Animator is a motion capture and animation tool that gives everyone a solution for intuitive 2D character animation, live animation, character sharing, and publishing.

Another good one would be Moho from LostMarble (they switched companies recently) license is permanent, it supports vector and bitmap images. Although it might require a bit more fiddling that the previous entries, the results are simply unmatched.

Has been used for Cartoon Saloon films such as Breadwinner, Song of the Sea and even Wolkwalkers, particularly the paper-cut style segments as well as the Children Show “Puffin Rock” which uses an advanced form of cut out puppetry with graphics deformation, all enabled by the software.

Look at second 40 of the trailer for example 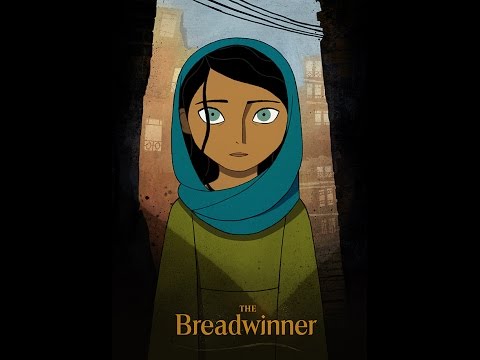 There’s also Rive.App which is a modern animation package used via web browser (and offline too I hope) for cut out / modular animation. It seems they were adding bitmap support soon, and it’s apparently free to try out and use but you best reach their support site if you’re interested.

I’m leaving Toonboom harmony out simply because it’s a bit pricey and you require in depth technical knowledge for most things given the context of your question, but that’s another choice geared for bigger teams.

For a FOSS option, you may find that the COA Tools addon for Blender does what you need. Here’s an example of it being used to import and rig a 2d character, and you can see it goes by very quickly: Cutout Animation Tool - Blender - YouTube.

However the original addon is no longer under active development, so you’ll have to dig around to find updated code for the latest versions of Blender. Welcome to open source.