Hello everyone, I just wanted to share with you the revamped logo for Pencil2D.

It’s similar to the old one but I wanted to make it with vector tools because the actual logo that has been always used had no source files and we were using the same 128x 128 pixels logo for EVERYTHING.

I’ve gently introduced this logo for our tumblr, and later on i’ll be announcing that we have a renewed logo design. I just wanted to share this with you.

On a different note, If anyone knows a typographic designer that is willing to help us out, I’d love to see if we can get a pencil2d font for our media communications. If we can’t find anyone I’ll do it, but I suck at typography heh. I just don’t want to rely on free fonts but actually to have pencil2D get a brand identity so people see we’re actually serious about this project. 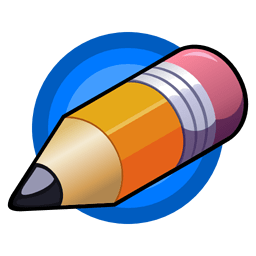 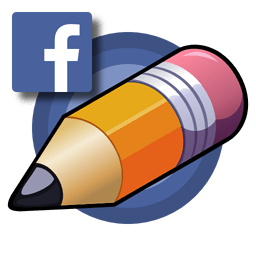 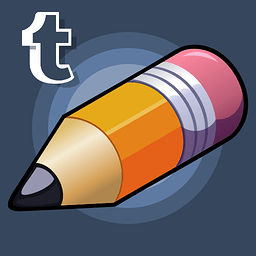 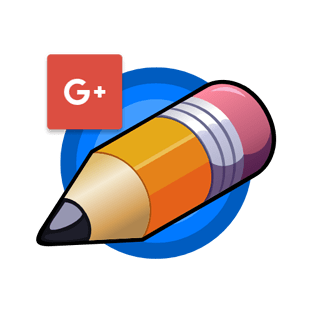 Let me know what you think!

As I said on FB, I like it! I was thinking about doing this myself, but I didn’t think my vector skills were good enough

I’m glad it was done, anyhow!

I like the new logos, looks clean and decent. As for the font, lets use Comic Sans!! hehe, jk.

But yea, a dedicated font for pencil would be great. We could even name it “Pencil”

as per https://en.wikipedia.org/wiki/List_of_typefaces there aren’t any fonts with that name.

I think Open Sans is a good font. I don’t think we really need our own font, but I could try and make one. No promises though, I’m not great at font design.

It looks great! It looks clean and eye catching, good job on the circle idea!

The Pencil is very nicely done; I’m less fan of the circles (or rather their colors) behind it. Anyway, thanks !