Unusual problem when I had two audio outputs- When I open a file and press “Play” it played the audio in the file, but after I pressed “Stop” and then tried to play it again, the audio did not work (it was silent). I assume this is because it switched audio outputs by itself, because the problem did not persist after I unplugged the second unused output.

I don’t know what else it could have been… Is this already a reported issue?

@JoeyH I think another user has reported a similar issue in the developer forum already. Unfortunately it seems to be difficult to fix and developers that have tested this have not been able to reproduce the problem. It appears to be a windows specific issue, but I think there’s just a whole slew of problems in the audio engine that cause these hiccups to appear.

[ISSUE] When playing a sound track, there will be no sound if hitting "Jump to the Start" button

<!-- Please search your issue first to avoid duplication. *Reports that doe…s not follow the template below, will be considered invalid and closed.* keep general complaints and questions to the forum or our Discord channel https://www.pencil2d.org/community/ --> ### Issue Summary After importing a WAV sound correctly, hitting Play will reproduce it properly. But when clicking the **"Jump to the Start"** button the sound will be silenced. Pressing Stop and Play again will bring the sound back. Pencil2D Version: last version (v0.65) Operating System: Windows 10 RAM Size: 32GB Graphics Tablet: Huion HD 185

Here’s also a list of sound related issues you can check in case you’re experiencing other similar problems. 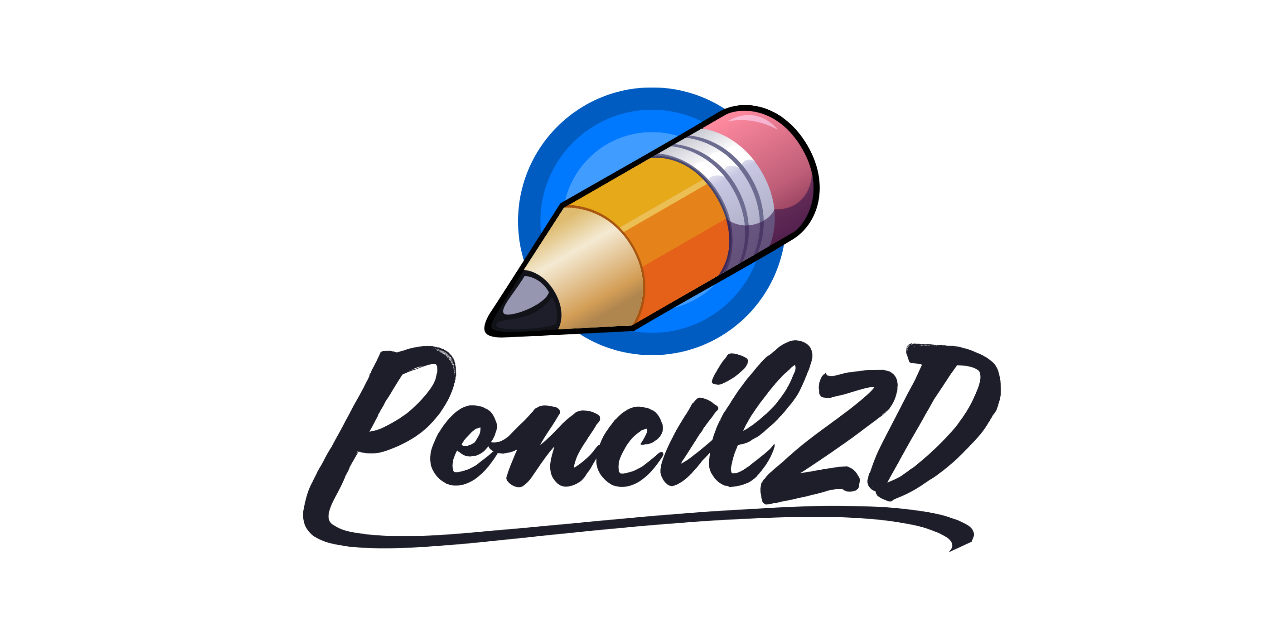 Oh okay- I should check those logged bugs next time. I’ll have to push through these minor annoyances for the time being; patience is a (sub)virtue!

Too bad windows is wonky sometimes…