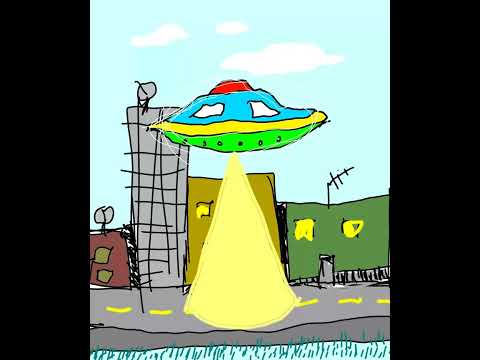 Strange dunno how the shorts algorithm works but sometimes I get thousands of views within an hour or two of uploading then it all suddenly stops! Very odd!

I am trying to make youtube profitable probably a pie in the sky dream but… Would be amazing ! Anyone doing the same or have any experience or advice ?

Sounds familiar, happend to me as well. I got couple of hundred views a day on one video but after a certain date it went down to 2-3 a day. I guess it was up on some suggestion list of youtube and it’s lifespan was suddenly out.

YEAH BUT THIS IS LIKE within an hour of it going up sometimes and it goes into the 1000’s, like 1500 views in 1 hour then stops dead! It happens a lot so its not someone sharing in a forum or on a playlist… I guess it is displaying new videos on the front page for a certain amount of time… But its kinda random…