Whenever I import audio, it won’t make noise in playback. I am a new user, and am restricted to Chromebook/Linux, but I have done everything I have found and nothing has worked. I’ve tried .mp3, .ogg, and .wav files, no difference. I’ve tried uninstalling and reinstalling. What’s going on and how do I fix it?

@phoenix Hey. I just answered you in discord (I’m assuming it’s you since the question is similar)

It’s possible the install version you used is a relatively old version. Linux repositories tend to use older “stable” versions, but some of those have a problem with sound. However AFAIK this was fixed at least 1 year ago

In case you’re having trouble with the linux environment setup here’s a good tutorial. Just follow it until you hit 01:30 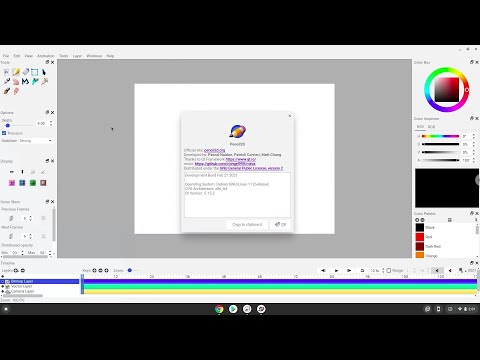