for some days i have been researching on pencil 2d, i noticed the time frame cannot go above 9999 and by my calculation that is a 6-8 min clip. what can i do to make my clip exceed this time ?

@eshiett1995 Even in professional environments you are not supposed to work an entire animation in a single project file especially if it’s longer than 1 minute. Even if you use toonboom, tvpaint or Pencil2D, should work in SHOTS / CUTS / SCENES. Most of these terms comes from cinema but basically a shot is the minimum audiovisual unit. When you watch movies or animation if you see for example, that you’re looking at a character from above (high angle) and then suddenly it switched to a low angle view, that’s a new “shot”. Any change of “view” is considered a new shot.

You are supposed to name each shot in sequence according to your script and storyboard. Those are necessary steps in a larger production, but even for a single person effort it helps to stay organized.

Note: in some literature and studios you’ll see animators talk about “scenes”, for a traditional animator a scene is basically the “everything” (backgrounds, characters, effects, etc) they have to animate in a shot, so often you’ll see them talking about scenes instead of cuts or shots.

I suggest you review the 2d animation pipeline process so you can make informed decisions about how you want to do your work here’s a decent link where such process is explained. 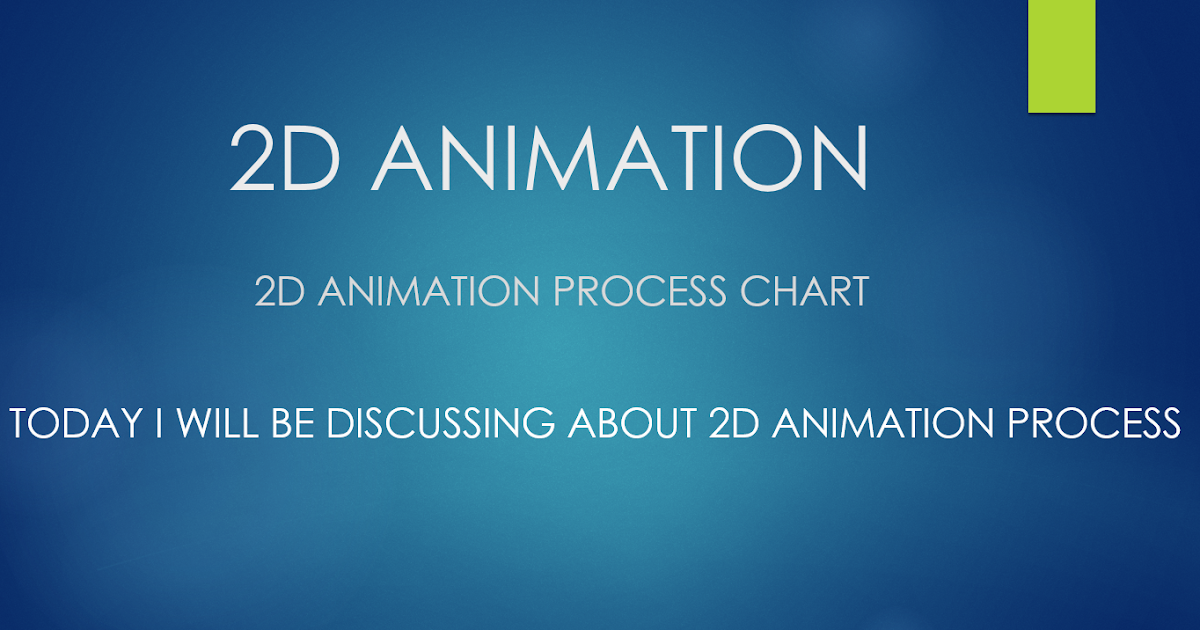 2D Production Pipeline | what are the parts of 2D animation production pipeline?

2D Production Pipeline,what are the parts of 2D animation production pipeline?,Script: The first and most important stage of any film production is the crafting of a story. However, with animated films, emphasis is placed on the visual scripting of...

please separate your animation into several smaller clips. It’s not a good idea to work on such a huge project.

As someone new to the program and already liking it.

How do you separate an animation into several smaller clips on Pencil 2D? I have a 1400 frame animation with a voiceover right now with 12 FPS. Just wondering how to make the project smaller, into at least 2 different clips?

@Jaden Hi. Well the simplest way would be to save as many copies as smaller clips you want. each part would retain only the frames and sounds for that, and then you’d start erasing the leftovers for each file.

Another way could be to export the frames individually using the File > Export > Image Sequence with the export dialog range function.

Note the former would still have big leftover chunks of sound so you’d probably have to use the range function to cut the clip. The latter option would not export sound since image sequences can’t have that linked. You could however export a whole mp4 and then isolate the sound in a video editor.

In professional animation, normally you do the voices with an “animatic” as a reference, that is (normally), a video that shows the storyboard vignettes “in motion & action”, and you cut it to match each scene / shot and to be used for independent files that represents that particular scene.

Animation is a collaborative effort, so you can’t hog all the scenes to yourself in a work environment, but even if you are working alone, it’s better to have many smaller files, that a huge file that might get messed up or broken.

Ideally once you export each scene for the animation you merge them using a video editor. You also adjust and process the sound while you’re at it so it becomes a continuous track. One thing is having the voices, but then you have to create the foley sound effects (man-made sounds that “sound” like other things) and adjust the music track, and all of it has to become integrated so the movie becomes a full experience for the audience.

So our advice, which will help in a professional setting later on, is to always divide the amount of work you have to do. don’t try to tackle a long animation by itself in a single file. That just invites disaster. Rather try to plan ahead and write down, even on paper, how many shots or scenes you want to have. This is also part of the work of an animator, and normally those who are really good at it, end up as Directors because of their ability to plan out the whole thing ahead of time and then manage artists into creating the final work that resembles that vision.

Thank you for the response. After reading it, it helped me understand the ways for the endproject when making an animation.

Question: Is it possible to create clips in Pencil 2D? Since animations want to have clips and not be in one project, is there a way to do it now in the program?

@Jaden Currently Pencil2D does not handle “clips” by itself, that is you cannot have multiple individual clips of video & sound embedded within a single file timeline as you would in movie maker or any other video editor, so the most simple way for now to handle separate scenes is to think of separate files as separate clips, so you can edit them to your heart’s content later on.

Once you have them ready, you should export them either as image sequences or movie files to easily import them over your video editor and add the sound later in said video editor.

Windows Movie Maker however is not the most flexible editor for this job. There are other free options at your disposal which i’ll list below:

Lastly Pencil2D can export both the MP4 & the AVI filetypes which are some of the many supported standard movie types by Google / Youtube. For a more complete list read the following article: https://support.google.com/youtube/troubleshooter/2888402?hl=en

I always use three kind of soft when multiplicating.
First I do speed-line in Pencil 2d - there is most comfortable to build the scenes and improve timing (usually i use 10-12 frames per second).
After that I export all the frames from Pencil like sequence and use FireAlpaca for drawing and coloring. I use the mouse for painting and FA is very comfortable in mouse-drawing style.
When I finish with frames in FA, I export them and back to Pencil. Import sequence, check if timing is good. maybe add some frames or delete. Redacting some frames.
In finish I export frames sequence in OpenShot, calculating how must be timing of the frames (10-12 per second it is ~0.1 sec for one frame) and build slideshow, add sound. At this moment also add the narrations 'cause I like do the “soundless movie” when characters speak with narrations.
So if you want to good 20 min film, I recommend to divide it for scenes and mount its in the end in video-redactor.