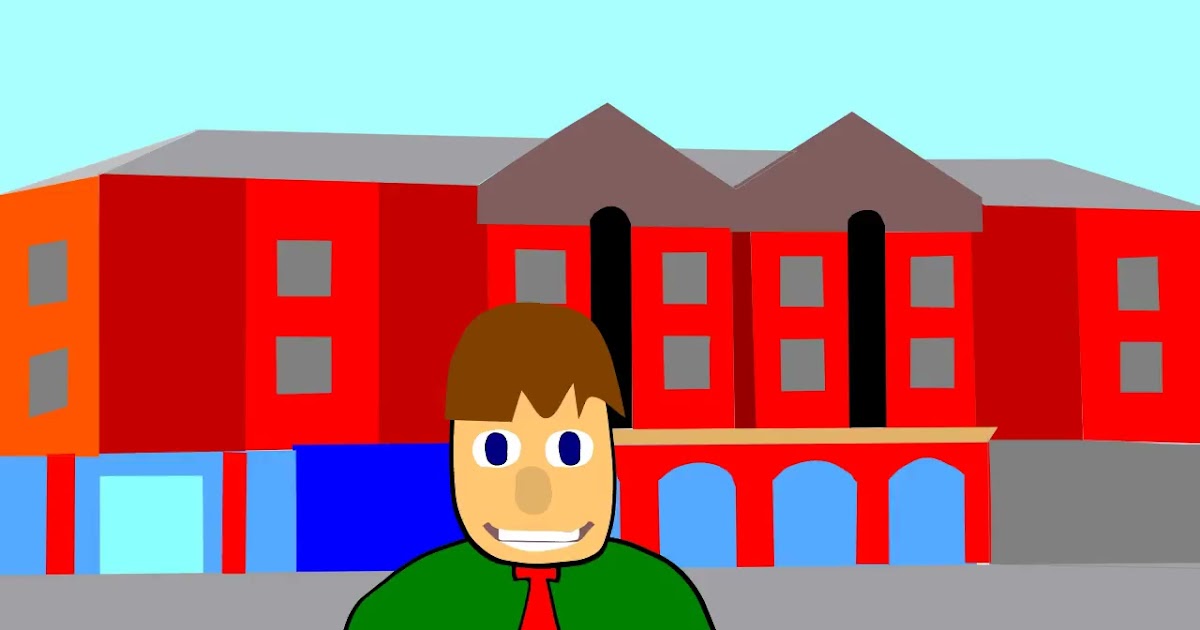 Sorry it should now work.

Did you set the access mode to “Anyone with the link”?

I’ve spent most of my time, professionally producing 2D puppet animation, this is one of the first animations I’ve made using hand drawn vector drawings.

This reminds me that i have yet to utilise the vector tool in Pencil, very nice, well done!

Yes, vector is great. I wish, i could import SVG and use it.

That would be a great addition to the vector toolset. I would hope that that’s possible in the future.

Don’t put your hopes too high, because SVG is kind of difficult stuff. I don think it could be integrated into Pencil2d in the near future. If you know SVG and smil, you could animate it in a text editor. Thjen it works like an animated gif, but in vector. Every browser can show those animated SVG.

No I’m not hoping for SVG import tomorrow. Its a long term hope.

This is a puppet animation, drawn using Vectors in Pencil2D.

Examinating this file may be of interest. Pencil2D Vector drawing tools are what we call a first generation. You can draw and modify lines an then fill them.

You don’t have access to the bezier handles which makes adjustments not straight forward. When you fill a line there is often a gap between the line and the fill.

If you draw a line which forms a continuous shape, if you require to join them place the two end points on top of each other.

To smooth the transition over the join, select one of the two adjacent control points and move the outside the filled shape.

Hide the line by colouring it with a colour with an Alpha Value of zero.

Make a line around the shape by copying the shape, colouring it the required line colour, enlarging it in both X and Y. Then copy the original shape over the line colour one.

Just a few hints, but I should give you and others a starting point.

I draw using Vectors because I’ve used Vectors during my professional animation. In the beginning Vectors were the only option because the computers weren’t powerful enough to handle pixel based graphics.

My first computer animation program was Autodesk Animator. The computer has a 1Mhz 8088 processor with 48K bytes of RAM.

My first computer animation program was Autodesk Animator. The computer has a 1Mhz 8088 processor with 48K bytes of RAM.

Today, such a “machine” would be called a micro controller, and would not be much bigger than a stamp.