@mrge0rgi Hi George. This was an issue that was introduced on august builds due to an oversight, but was resolved swiftly on AUGUST 11th and newer versions have the fix.

Actually, the newest build has a lot of fixes compared to version 0.5.4 (if that’s what you’re using) and it’s at least 20x times more stable than before (it won’t crash and delete your work). So basically if you don’t use it you won’t be able to export movies or use sound. As simple as that.

However I suggest to have two different versions. One you feel comfortable with drawing and general usage. And the other one to export the movies.

Please note that only builds from 2017 have sound layers enabled and if you want to animate with sound properly, you’d have to use at least a version from July 17th onwards as confirmed by this developer update:

So, in summary, please have a version you like to draw and download an additional version that export movies, from this link:

If you require visual aid to install it on a windows machine please take a look at this video: 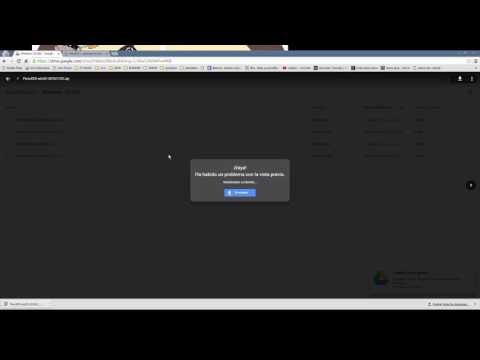