Really solid animation! The mouth animation looks really authentic with tongue movements and such. Though, I have to hear the audio to tell if it correct.

As for crits. The perspective is off. Either the car is really huge or Derrick is really small, like a young child. Here is a photo of a child in a car: 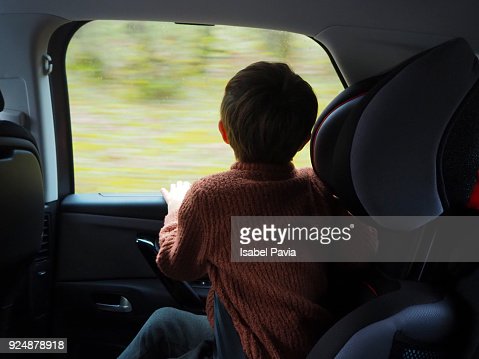 Compare that to photo of guys in a car: 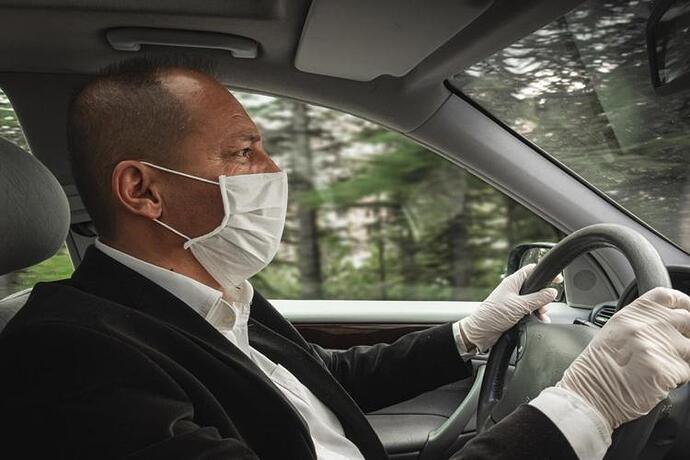 With perspective, closer objects looks bigger. Derrick should be close to the viewer so he would be bigger in proportion to anything further away like the car window. In some cases the head might even look bigger than the car window.

Also, cars have really low roof so his head should be closer to the roof as you can see in this photo of a guy in car as seen from outside: 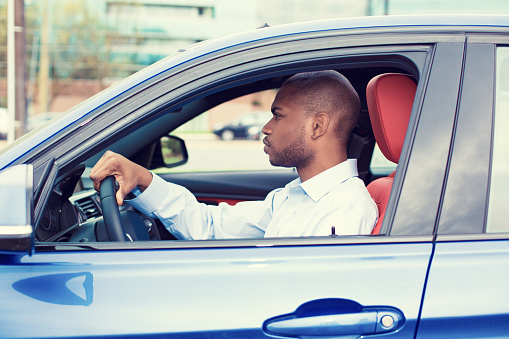 Easy fix though. Scale down the car or scale up Derrick.

I’m gonna have the camera zoom in. In too much of a hurry to fix that correctly lol