An adventure film in production

In the spring of 2022 I began work on a stop motion-animated film entitled Winston Picketer and The Cursed Trove. The idea was to make a sort of “Indiana Jones-esque” film, but as the script progressed, I think it became very much it’s own thing. The adventure/comedy film follows the (mis)adventures of Winston Picketer, the son of the late adventurer John Picketer. Winston is convinced by the eccentric Dr. Jeremy to come on a wild adventure for a trove of gold, but soon discovers this quest was not quite what he had thought it was. This film is my biggest animation project to date, with a nearly 40 page script, and its own soundtrack (written by @JoeyH) . The animation itself is probably roughly three-quarters finished, though only a few bits of post-production have been done. I’m hoping to have the film released before the end of 2022. A while back I released a teaser for it: 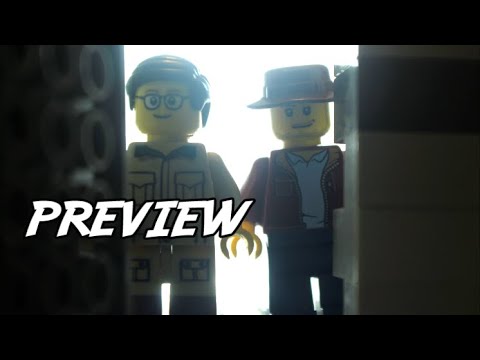 Just yesterday, I made the poster for the film (the text on the left is a quote from the great G.K. Chesterton): 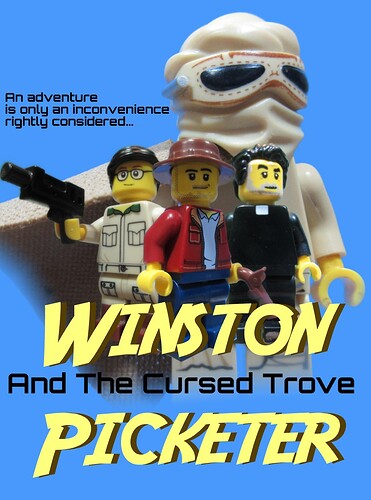 Winston Picketer HYPE! I can’t wait to see this!

Nicely done! Lots of camera work and I specially like the framing of most of these.

@Buffalo_Brickfilms This is quite nice! Thank you for sharing your work and process. It’s great to see people doing stop motion these days. The trailer feels interesting so kudos to you and Joey for all the hard work!